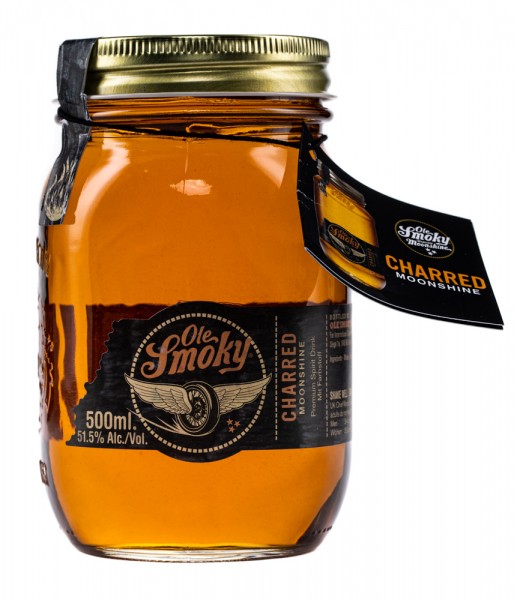 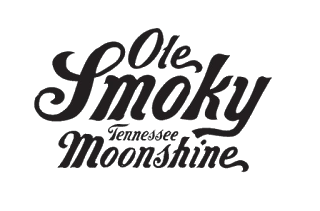 When spirits connoisseurs hear the term "moonshine," they immediately think of the American brand Ole Smoky with its legendary preserving jars. Here, whiskey, which (according to EU legislation) is not really whiskey at all, is available in all possible versions, drinking strengths and flavors. Moonshine used to be the name given to forbidden, usually inferior spirits that were distilled in secret - and usually within one's own four walls. An air of secrecy still clings to moonshine to this day, but since 2010 moonshine has been fully legalized in the United States and is quite a popular category of spirits. This is unaged whiskey or whiskey that has only been stored for a very short time with a high corn content - in other words, New Make Spirit, as it were. Mixologists like to use this as a substitute for vodka, as it has a bit more "bite" in terms of taste. As the global market leader for American moonshine, Ole Smoky now has two distilleries in operation: "The Holler" in Gatlinburg - reportedly America's most visited distillery - and "The Barn" in Pigeon Forge. In 2014, Ole Smoky Charred Moonshine appeared as the first barrel-aged version of the grain spirit. Aging for three to four months in toasted bourbon barrels enriches the moonshine, which in its original form provides sweet corn notes, subtle smoke aromas and some alcoholic spiciness, with flavorful nuances of caramel, vanilla, charred oak and pepper.