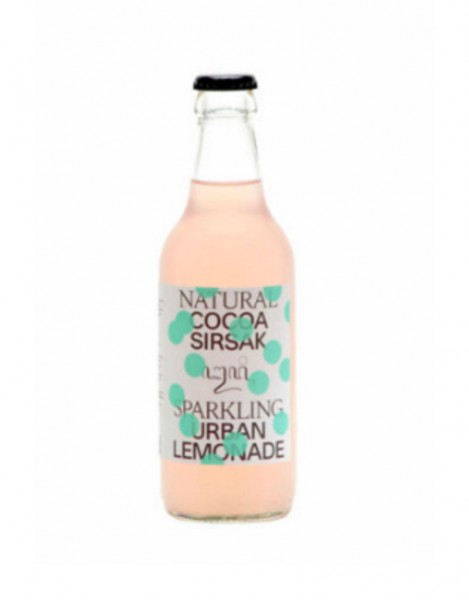 Before any misunderstandings arise, Urban Lemonade is not a trendy drink vaguely associated with the anonymous big city, but a personal achievement. Not a rough concrete fizz, but a drinking pleasure created in the haze of high culture. Urban Lemonade is not urban, but by Urban. Not New York, but Zurich.

A lemonade that was conceived in the context of a Japan exhibition at the Museum Rietberg should, of course, be one thing above all: sophisticated. That's why its creator Urban Högger still has it produced locally, naturally from natural products.

And since, as is well known, the eye also drinks, the gastronomic director brought the two Zurich graphic designers Kevin Högger and Jalscha Römer on board. Versatility is more in demand than ever these days, which is why the duo also helps out in production, distribution and sales. Attentive readers will notice the common last name of 2/3 of the team, which is no coincidence, although there have certainly been such coincidences.

Three flavors have been created in the small family business to date, the special feature of which is the fruit used and the visibly high fruit juice content of the same. As a test for this statement, close your eyes and imagine the taste and appearance of yuzu, calamansi, cocoa fruit and sirsak. Not so easy.