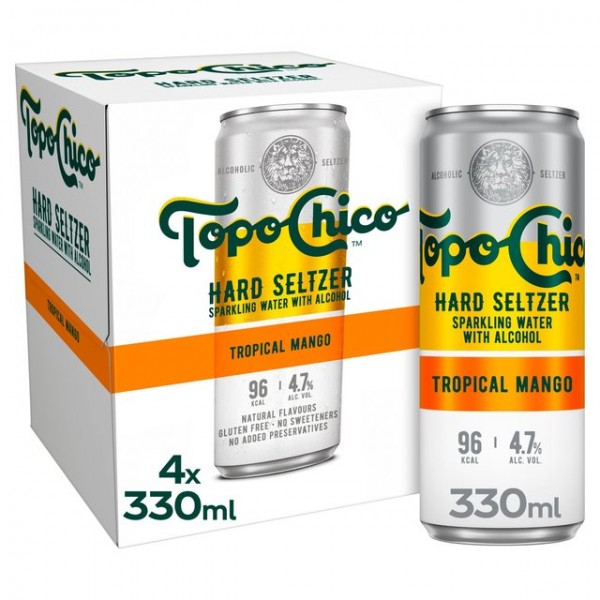 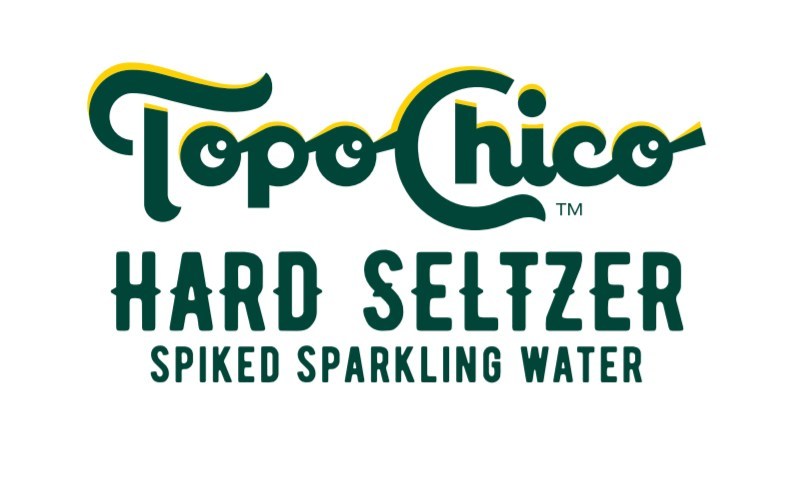 Inspired by the iconic Topo Chico mineral water, the Coca-Cola Group launched the first Hard Seltzer in 2020. The alcoholic mango flavored sparkling water is an alternative to beer and other alcoholic beverages