amstutz BIERBRAND BARRIQUE City Hall Brewery Lucerne 50 cl / 43 % Switzerland In spring 2016, the brewmaster of the Rathaus Brewery, Reinhard Knispel, brewed an excellent bock beer. This was then distilled with the greatest care in Rothenburg... 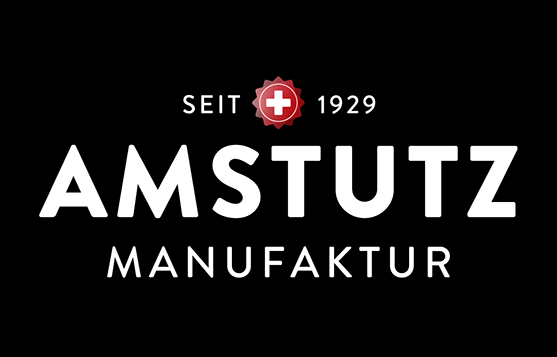 In spring 2016, the brewmaster of the Rathaus Brewery, Reinhard Knispel, brewed an excellent bock beer. This was then distilled with the greatest care in Rothenburg near Lucerne, at the Amstutz Manufaktur.
The result was a stunner. The intense malt flavor in the nose and wide
sweetness on the palate, a real pleasure. This tipped the scales in favor of two types of aging.
One clear in steel tank and one in wooden barrel.
For the wooden barrel, a French oak barrique was chosen, in which a Merlot was previously
a Merlot was previously aged. The distillate was stored for 7 months in the barrique,
before it was bottled by hand.