Absolut MINI BAR Special Edition 70cl / 40% Sweden The Absolut Vodka Mini Bar, also advertised as Pop Up and Serve, is a simple yet ingenious idea from Absolut Vodka. The very nice packaging made of white plastic contains a 1 liter bottle of... 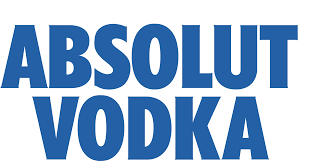