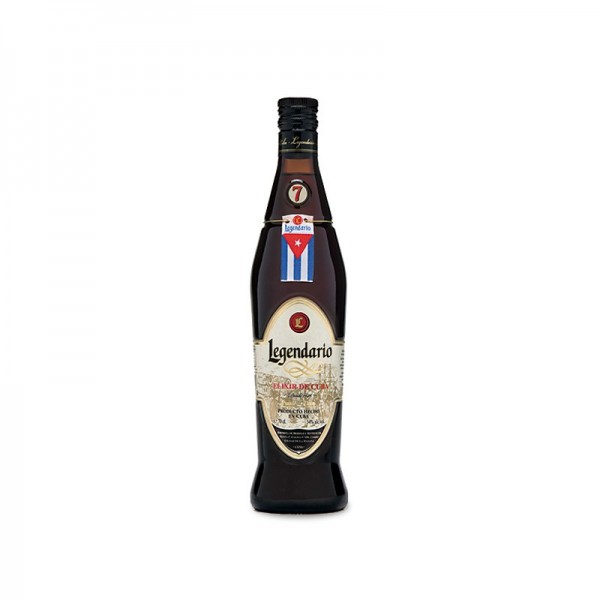 Home is the Legendario Elixir - as easy to see the name is - in Cuba, one of the Rumhochburgen the Caribbean. The island nation is known in the international framework, especially for the cultivation of tobacco and the manufacture of...