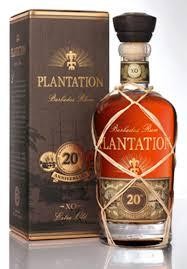 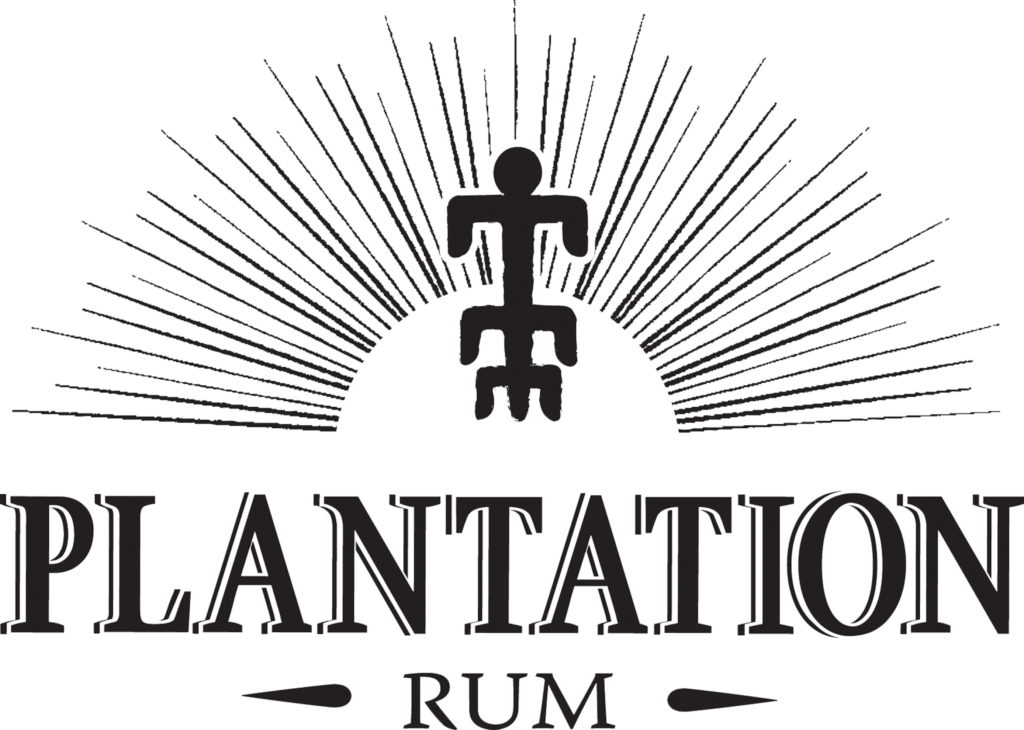 The exclusive Plantation Rum Barbados XO Rum 20th Anniversary is the star from the Plantation Rum Series from Cognac Ferrand house. This premium product is a mild blend of the finest, specially aged rums from the Caribbean island of Barbados. The copper-colored to mahogany gleaming molasses rum is wonderfully fruity.

The rum is in the pot still distilled from molasses and then refined by "double aging". For this purpose, the individual distillates are once subjected to in their Caribbean home to a multi-year maturity bearing. The distillates are then 13 years of age. They filled the camps in former bourbon barrels from the United States to give them sweet and soft features. Then the long voyage is on to Europe. The barrels are delivered to the estate of Cognac Ferrand. The in-house winemaker makes itself then to the anything but an easy task, the distillates together to mate. The resulting blend or cuvée is again placed in a oak barrels to nachzureifen in the cellar of Cognac-Ferrand in the property Château de Bonbonnet. For this purpose barrels come from France are used, which had previously included Cognac Ferrand. This finishing under completely different climatic conditions than in the Caribbean as well as the influence of the brandy gives the Plantation Rum from Barbados the finishing touches. It stretches over a period of 18 months.